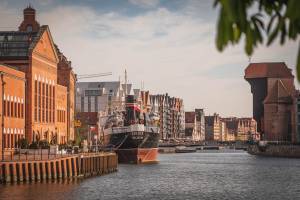 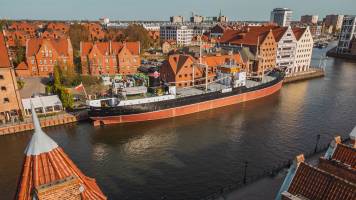 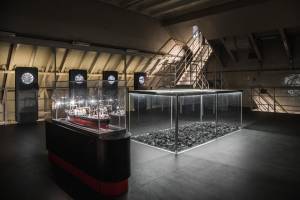 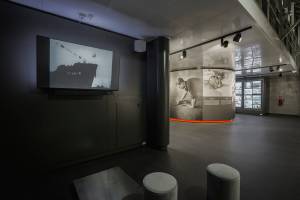 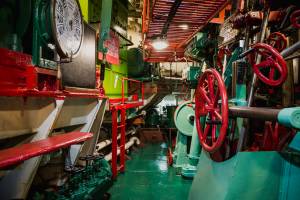 The unique treasure of naval engineering, the world’s only steam-powered coal and ore carrier preserved until today. It was the first prototype seagoing ship built in Poland after World War II. From the ship commissioning ceremony in 1949 until the end of service in 1981, ‘Sołdek’ made 1479 voyages, carrying over 3.5 million tons of coal and iron ore in total. This is a historic structure with a unique welded and riveted hull and raised quarterdeck, four cargo holds, reloading equipment, crew rooms and fully equipped engine room. Under its deck, the museum-ship holds an exhibition arranged based on contemporary media: ‘Sołdek and its times’, presenting the history of Polish shipbuilding and maritime trade in the second half of the 20th century.